Chat with us, powered by LiveChat
Skip to content 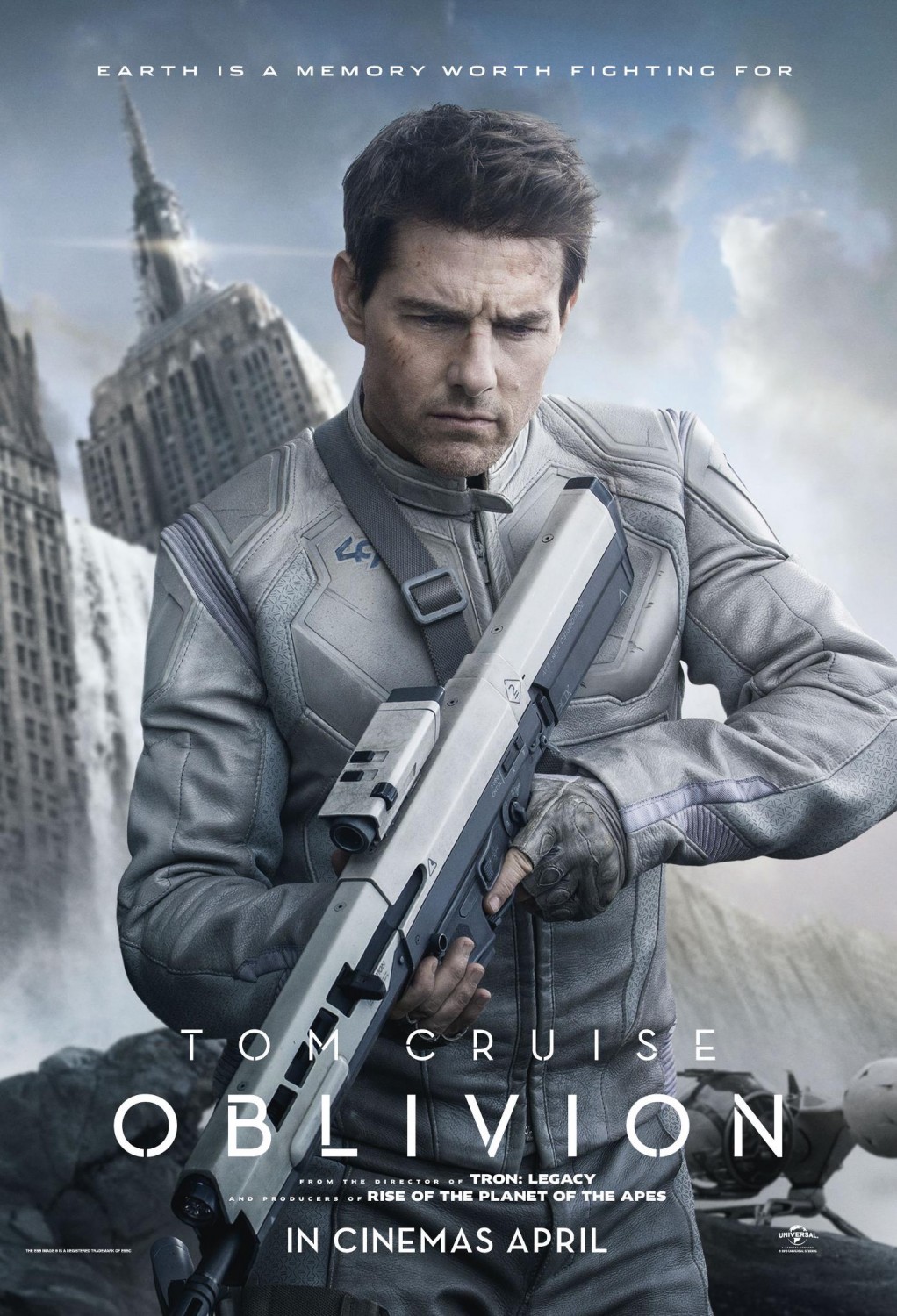 Have you ever thought of how cool it would be to have your most anticipated movie release available in your home, right away, without waiting in line at a theater?

Bethesda Systems has—and we finally decided to do something about it.

Thanks to modern technology, and our tech-obsessed team, Bethesda Systems can finally offer you the true home theater experience.

In late April, Bethesda Systems partnered with PRIMA Cinema—a system that allows you to view first-run movies in the comfort of your own home—no tickets, no lines, free popcorn.

The PRIMA system is comprised of a rack-mountable PRIMA Cinema Player and the PRIMA Biometric Reader. Just through internet connection, first-run films are automatically delivered to your PRIMA Cinema Player over the Internet. The Player then outputs A/V over HDMI to the home theater’s display and audio system.

But PRIMA Cinema isn’t just your regular movie player; in addition to streaming just-released movies only available in theaters—and maybe a mere handful of other select entertainment programs and companies—their video is enabled for 1080p24 FullHD for 2D and 3D content.

Yeah, we know you’re thinking, “Ok, 3D, I can get that on another system, no big deal.”

Is your mind blown yet?

Well, in case you were curious about the audio, it’s enabled for 5.1 and 7.1 surround sound—which means you practically are living in the movie as it plays on your screen. You know, because the quality is twice as better as Blu-ray already.

Why PRIMA Cinema, you’re wondering? Well, wouldn’t you want the quality and product backed by not only media and technology veterans, but also by one of the greatest major motion picture companies, Universal Pictures?

Yeah, us too. You can’t go wrong if Universal Pictures supports your next home theater purchase.